You are thinking now, why Taylor Otwell removed authentication UI scaffolding in Laravel 6? The think behind is Modern frontend development. Now you are free to use any preset in your Laravel application where previously you had to use Bootstrap as a default UI scaffold. Now you can choose preset which you like to work as a frontend part like Bootstrap, Vue, React.

To archive the authentication UI scaffolding in your Laravel 6 project, you have to install Laravel UI package. Let's do that.

After successfully installation laravel UI package, check the ui:auth command available instead of   make:auth command in your artisan command list.

Now you can see the UI scaffolding command available. For generating the auth scaffold run the artisan command below.

Choose any one command which frontend you like to work in frontend of your application. Suppose we want to use bootstrap without VueJs or ReactJs. So we have to run the command like as below.

After running this command all authentication scaffold will generate successfully in your resources/views folder. Now we have to use npm install the command to install all js dependency in our project.

Wait until finished the npm dependency installation. After finish the process you will find everything working as expected :)

To get new article, Please subscribe with your e-mail 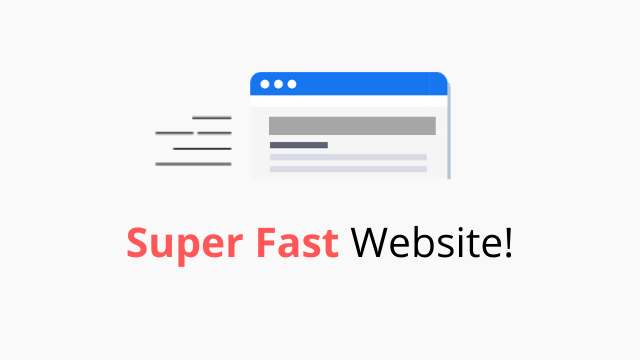 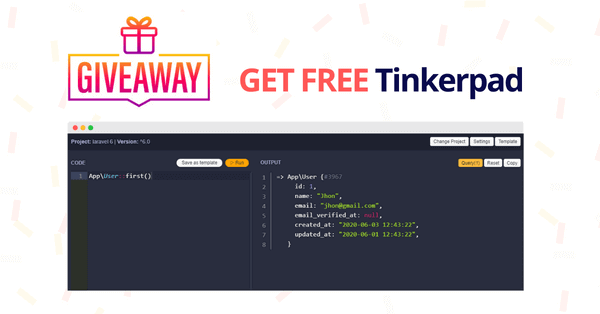 What is TinkerPad? Contest Details